My father’s office was at Nieuwegracht 27 in Utrecht. Beneath it was a wharf cellar where for many years all kinds of stuff had been stored that no one could use anymore. Things in there were slowly decaying.

To furnish my little place in Zonnemaire I was allowed to take an old curtain which would fit exactly if I cut it in half. How old would the curtain have been? From 1890? Older still? 1870? The curtain moved from a once elegant home on a canal to a simple village cottage. 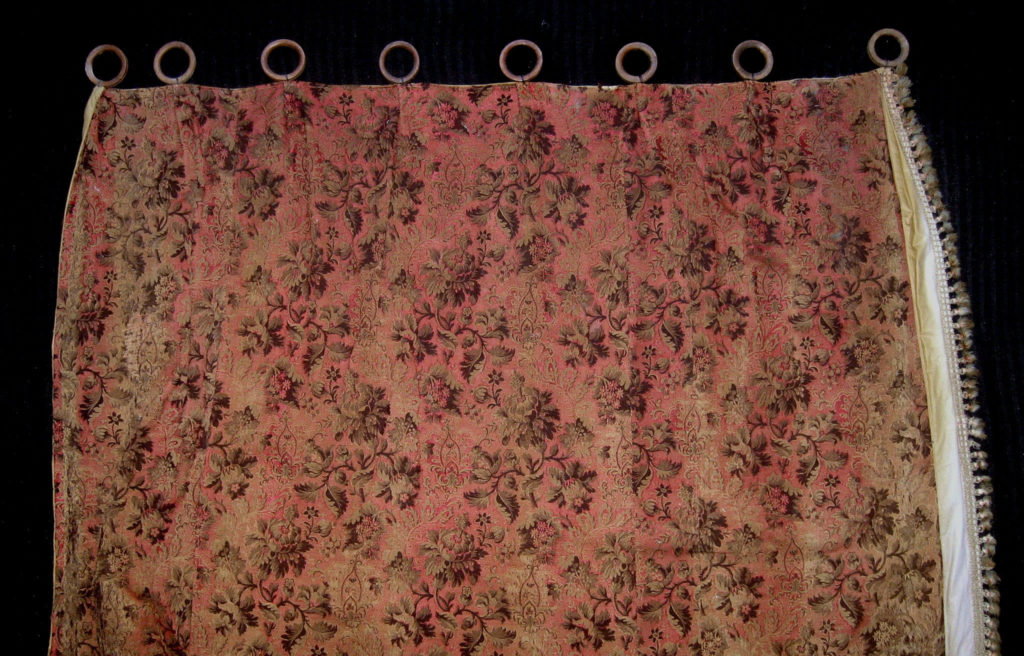 The curtain is seen behind me on footage we shot by way of lighting tests for my very first short film, Greetings From Zonnemaire. This was in 1972. I kept a roll of film of those tests and used it for a scene in my film Keeping & Saving, or How to Live. 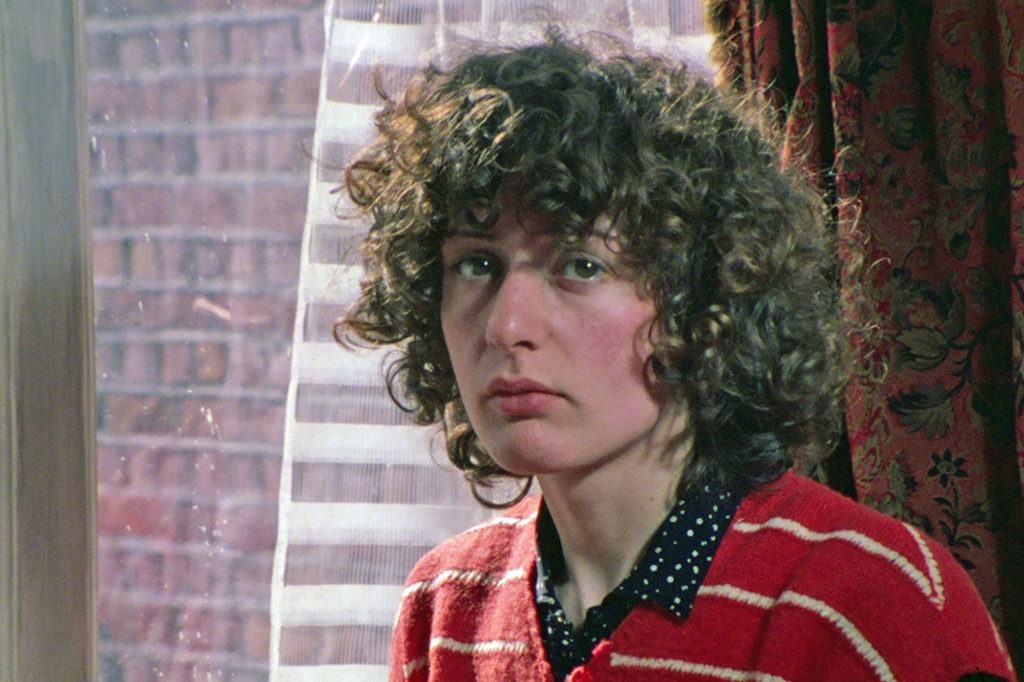 By 2015 the curtain had become so threadbare that it kept getting caught on your fingers when you opened or closed it. I had tried to repair it before. But this time the curtain had really come to the end of its life. I took pictures of it and cut some samples so I can still touch the material should I want to. 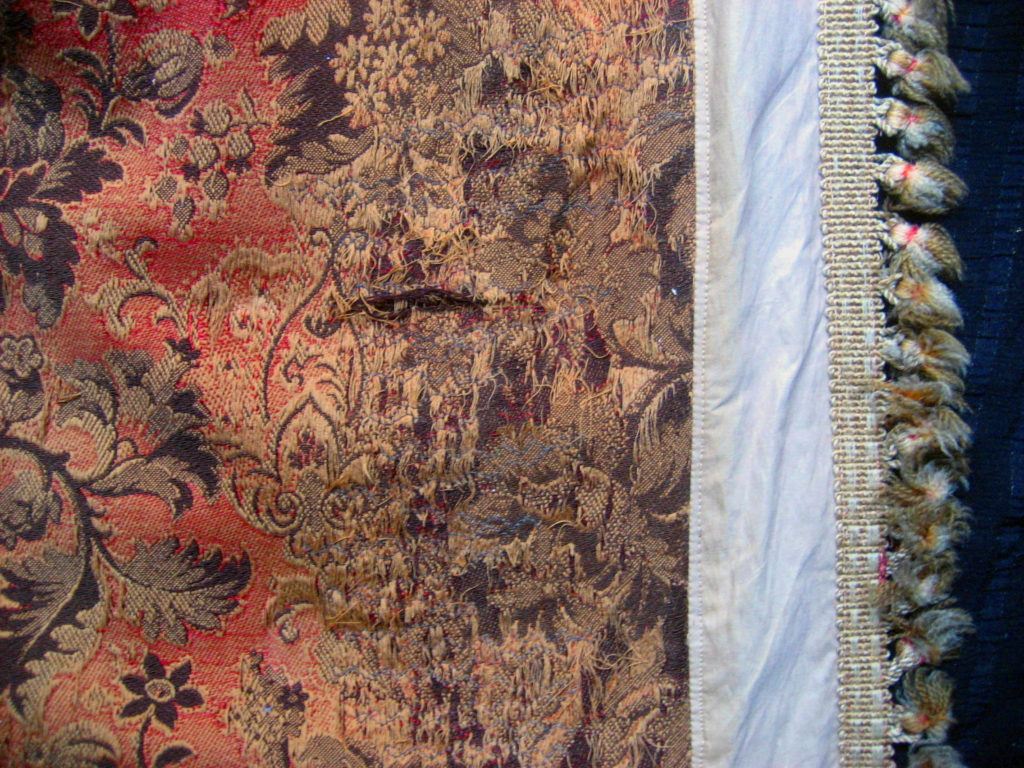